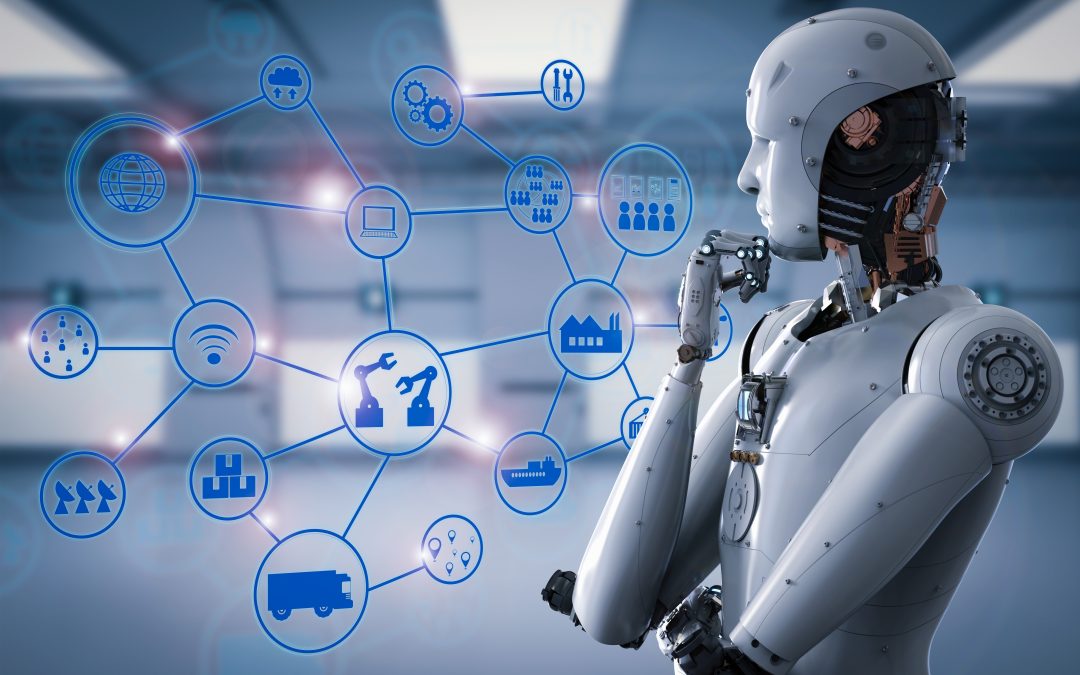 The Israeli author Yuval Noah Harari first sparked the interest of the public with his globally best-selling book Sapiens, a history of humanity originally written in Hebrew and translated into English in 2014. The book explores human endeavour throughout history, starting with the discovery of fire and following technological advancements all the way up to cyborg creations. You can read more about Sapiens in the PDF attachment to this post.

His follow-up book, Homo Deus, looks to the future and was also a global best-seller. Harari’s latest tome, 21 Lessons for the 21st Century, takes a closer look at exactly what is happening right here, right now. Matthew Ledvina has a keen interest in reading about technology, particularly artificial intelligence and the implications and responsibilities that come with its development.

Harari’s latest book explores where humanity is now and where things may be leading, placing ideas in a historical context and drawing interesting comparisons. Laid out as a collection of essays, the book brings together many seemingly disparate ideas into a series of interlinked observations on the state of humankind. Many of the essays included in the book are built from articles Harari previously wrote for publications such as Bloomberg and the New York Times. Delving into the history of the articles can therefore give the reader a different perspective on the topics raised in each chapter. Harari speaks in self-help terminology, using evolutionary psychology to explain why many of us find ourselves struggling with fast-paced modern life.

Evolutionarily speaking, most humans have little requirement any more for many of the instinctual fears we are pre-programmed with. There is little need in most communities, for example, to fear being attacked by wild animals while sleeping. However, worrying is part of our evolutionary make-up and the purpose it serves is to keep us safe. While we no longer need to worry about fears such as falling out of trees, there are plenty of new challenges in modern life that give us something to worry about. Harari’s book looks at these challenges and creates a framework to help humans confront these new fears, which range from artificial intelligence to terrorism, climate change to the rapid decline in cooperation between countries, and many more.

The implications of biotechnology are a concern to many humans at the current time. The short video attachment explains what we mean by biotechnology in the modern era.

Harari does not so much seek to answer the big questions of modern living as to identify and define them and give a philosophical perspective. By drawing comparisons with historical events, Harari helps us gain a deeper understanding of how far we have come as a race and put the challenges we currently face into perspective. One point Harari makes is that, while it may seem like over the past few years tolerance and acceptance in the world has declined steeply, the actual amount of violence has gone down, not up. What has changed, however, is our tolerance as a species for violence and injustice, which then makes it seem like a much bigger problem. Harari points out that, even though we may have taken a few steps backwards recently, prior to this we had taken a thousand steps forward.

The infographic attachment looks at the best-selling books of all time, excluding religious and political books as these are often given away for free.