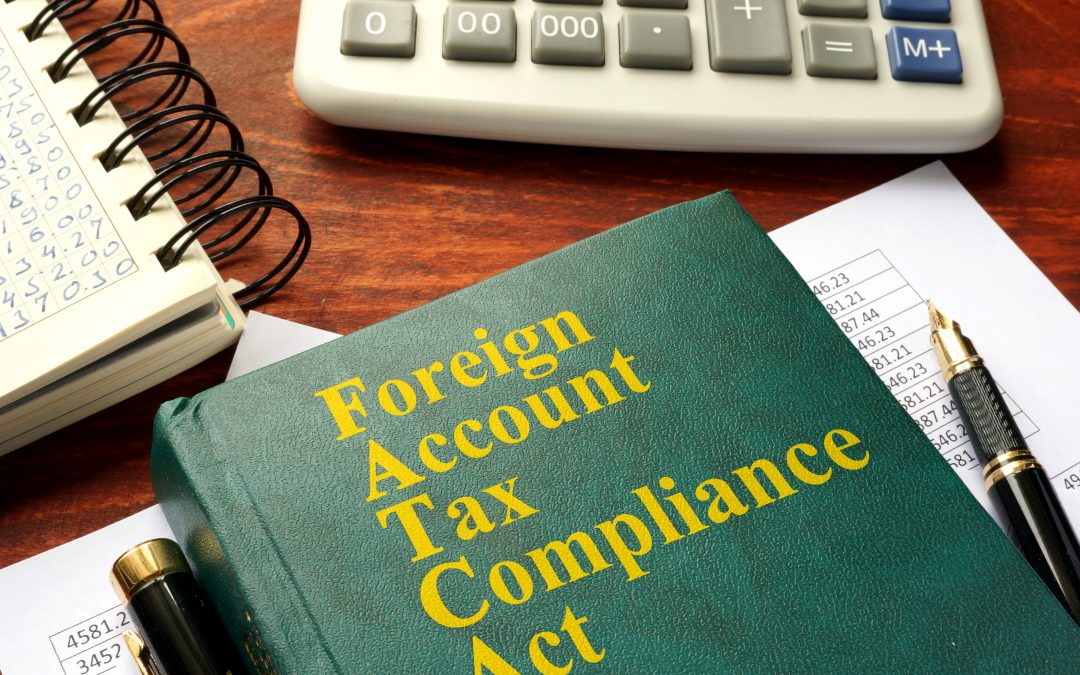 The Foreign Account Tax Compliance Act, also known simply as ‘FATCA’, is a United States law requiring all US citizens both internally and overseas to file reports annually regarding any foreign financial assets and account holdings. The Act was endorsed as part of the wider HIRE (Hiring Incentives to Restore Employment) Act in 2010.

FATCA essentially compels non-US banks and financial institutions to search their records and report the identities and assets of anyone with a status classed as ‘US-person’. The embedded short video looks at the classifications for US-person status.

As a Swiss-based US tax adviser, Matthew Ledvina has gained a wealth of experience in this area since FATCA came into play eight years ago.

The HIRE Act was introduced in 2010 by then-US President Barack Obama, in the wake of the 2008 global financial crisis. The aim of the HIRE Act was to incentivise businesses to help reduce unemployment rates by focusing on hiring new employees who were unemployed at the time. The Act was signed into law with a view to help reduce the soaring unemployment rate that occurred as a direct result of the crisis. There were several incentives for businesses provided for within the terms of the Act. These included business tax credit increases applied for each new employee who was hired and retained for at least one year, an increase in the limit for expense deduction for the purchase of new equipment in 2010, and payroll tax holiday benefits.

FATCA was introduced as the funding element of the HIRE Act, whereby taxing US citizens on assets held elsewhere creates a revenue stream which is then used to pay for the hiring incentives. Any US residents who hold foreign assets and accounts in excess of $50,000 in any given year have penalties imposed upon them. Foreign Financial Institutions (FFIs) outside of the United States are also required by law to act in accordance with FATCA, as are Non-Financial Foreign Entities (NFFE). This compliance takes the form of disclosing to the IRS (Internal Revenue Service) in the US the identity of any US citizens holding assets with them, along with the value amount of those assets. The attached infographic looks at the potential penalties imposed for non-compliance.

FATCA aims to eliminate tax evasion practices by US citizens working, investing or earning any other form of taxable income in another country. Controlling an offshore account is not illegal in itself, but failure to disclose the money in the account is against US law. You can read more about the benefits of holding an offshore bank account in the PDF attachment to this post.

US Citizens: The Benefits of an Offshore Bank Account from Matthew Ledvina

The price for FFIs and NFFEs for non-compliance with FATCA regulations is high. However, many have complained that the cost of compliance is also high. Large institutions including Credit Suisse and Barclays Bank have reportedly faced compliance costs in the area of USD$100 million. As such, these institutions are now spending millions to fight the law. FATCA has been further criticised in light of the fact that the US itself has as yet failed to reciprocate and act in accordance with FATCA.

By 2018, the United States had still not committed to the CRS (Common Reporting Standard) and provided reciprocity to countries partnering through FATCA. Criticism has also been levelled at the impact of the Act on US citizens living abroad, many of whom have renounced their US citizenship since 2010 in light of the increased tax burden imposed by the new regulations.