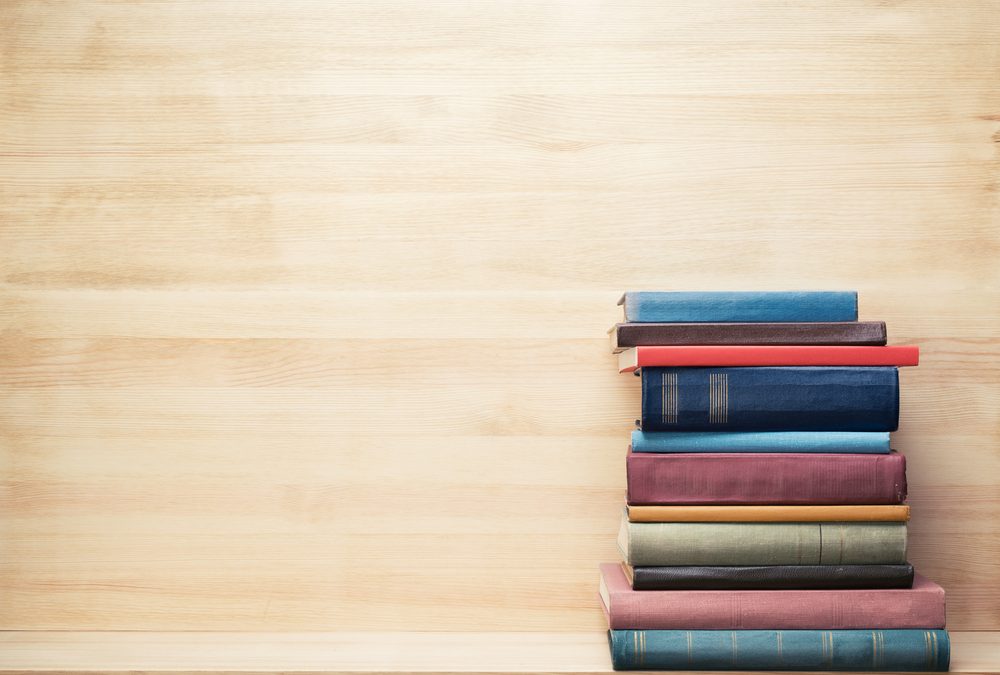 The Age of Surveillance Capitalism is a book authored by Shoshana Zuboff and released in early 2019, exploring the challenges that humanity faces as we enter an increasingly digital future. The concept of the novel was first introduced by Zuboff in a 2014 essay, titled ‘A Digital Declaration’, and expanded on in a follow-up article before being turned into a book. The embedded PDF gives some background on Shoshana Zuboff.

The Age of Surveillance Capitalism provides original insights into human life in the 21st century as we become increasingly dependent on and then controlled by digital architecture. Matthew Ledvina reads extensively about emerging technologies and artificial intelligence, including the works of Shoshana Zuboff; her earlier publications covered topics such as information technology in the workplace and the individuation of consumption.

The Technological Threat to Democracy

In her latest book, which is subtitled ‘The Fight for a Human Future at the New Frontier of Power’, Zuboff offers a critical exploration of the way democracy is slowly but surely being eroded by surveillance capitalism. Her analysis of the situation looks closely at how the ‘connectivity’ that we are all convinced we need in the 21st century leaves us exposed to a world free from any form of democratic oversight, working for maximum profit at the expense of freedom and democracy. A definition of democracy can be found in the embedded short video.

As we increasingly live our lives online, corporations increasingly build up a wealth of knowledge or data about us, our spending habits, our personal experiences and even the words we choose to speak in our own homes. This insidious process of data collection, argues Zuboff, is so opaque that as a race we find it easier to just not think about it.

The technologies that we increasingly rely on day in and day out are evolving, altered from relatively benign tools to make our lives more streamlined and efficient into systems of appropriation. Examples include Google, an organisation initially established to organise and provide universal access to all human knowledge, which has become the gatekeeper to that knowledge. Today when we search on Google, we in turn are searched, classified and marketed to depending on our search preferences. Facebook is another example – a company that began with the noble purpose of connecting all human life and ended up both knowing and marketing the secrets of each user. As these companies strove to survive commercially, these initial goals began to be overlooked in favour of taking advantage of what Zuboff calls a ‘behavioural surplus’.

Companies can now take advantage of a wealth of information about each user who searches online or posts on social media, with that information traded for profit. In the western world, where for many of us our basic needs are met, marketing relies increasingly on being able to predict our desires or create new desires. With such a large pool of information to hand, that is exactly what companies can do.

The embedded infographic looks at the ranking for the most popular websites globally in terms of total traffic.

Many of the key technologies that have emerged over the past couple of decades have promised to liberate us as a race, distributing benefits equally to the benefit of all human society. However, the reality is that these technologies have in many ways deepened the inequality, enriching the few while leaving the many impoverished. Zuboff argues that we stand on a precipice where we need to make the decision to change habits now to extricate ourselves from a toxic future.