Salesforce Ventures Lead Funding Round of Millions for GoCardless 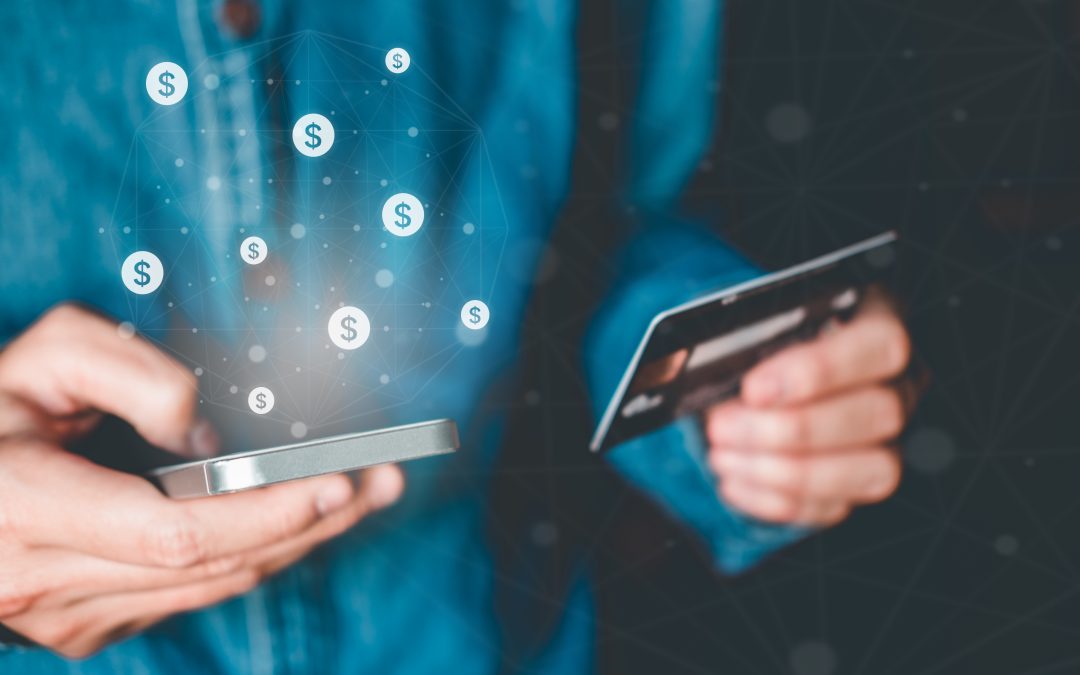 GoCardless has become the latest in a long line of British fintech companies to raise new funds for ambitious growth. In its Series E funding round led by Salesforce Ventures, GoCardless has had another $75 million in capital injected into the business. This follows on from the $22.5 million raised in a previous finding round in autumn 2017.

Matthew Ledvina works for a London-based fintech company and follows financial news and fintech developments around the world. In the weeks surrounding the GoCardless capital raising announcement, several other fintech companies also received fresh capital, with companies such as Oaknorth, Starling bank and Iwoca gaining a combined investment figure of close to £500 million.

In 2018, fintech deals broke records around the world in a trend that looks set to continue in 2019 and beyond. You can see some facts and figures about these deals in the infographic attachment to this post.

The latest round of fundraising for GoCardless is aimed at raising capital for accelerated growth, with plans to open new offices in North America and the EMEA and APAC regions of the world. These will add to headquarters in London and existing offices in Germany, France and Australia.

Investment in its product is also thought to be significant, with a 100-member strong product team in place. It is thought that new products are being developed across several areas, although the company has not yet disclosed much detail regarding specifics. However, one area where new products are being developed is the currency conversion market. New investors included Adams Street Partners, Salesforce Ventures and Google Ventures, along with several previous backers such as Notion Capital, Accel Partners, Balderton Capital and Passion Capital.

The PDF attachment looks at the services currently offered by GoCardless.

GoCardless: How It All Works. from Matthew Ledvina

One of the services offered by GoCardless is Direct Debit for charities and other fundraising organisations. The key characteristics of Direct Debit can be seen in the embedded short video.

Services that make it easier for charities to collect funds raised through online Direct Debits help to simplify processes and reduce administration costs, as well as reducing the costs associated with processing payments. Direct Debit also facilitates regular giving, which often results in more funding for the charity in question. A donation of a few pounds a month seems much easier to afford than a higher one-off payment, but if the Direct Debit remains in place, the smaller amounts quickly add up for the charity.

The growth of the fintech ecosystem accelerated at a rapid pace throughout 2018 and experts suggest that this rapid growth will continue into 2019 and beyond.

Predictions for 2019 include increased levels of consolidation as start-ups in mature areas such as lending and payments begin looking to scale up their businesses internationally. The size of individual deals is also forecast to grow, as investors seek to reduce risk by increasing their focus on later-stage companies that have a proven history of success.

Blockchain is also looking like a game-changer, as more and more companies begin to focus their product and service offerings around blockchain technology-based solutions. Insurtech and regtech, which are part of the wider fintech umbrella, appear set to rise, while more expansion into the digital arena is expected from banks and corporations.

Corporate investment in fintech is expected to remain strong and partnerships and collaborations are predicted to increase.