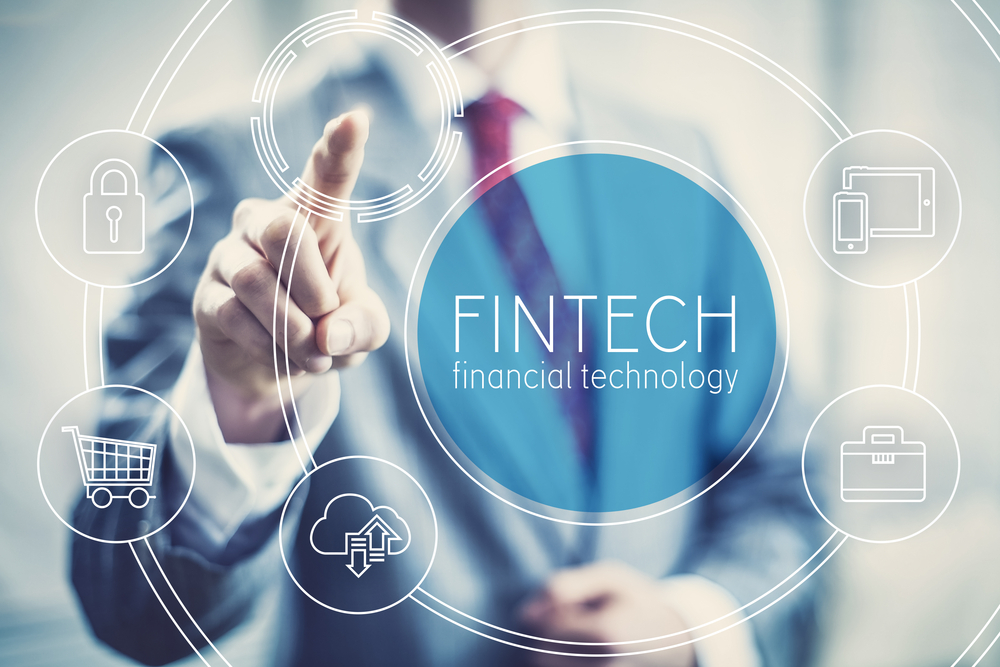 Those working within the fintech industry such as Matthew Ledvina, managing director of a fintech asset-backed lending company in London, can only see this huge increase in investment as a positive outcome.

The average funding round has also increased to around double that of 2017, according to figures from the Hampleton Partners Fintech M&A Market Report. In the Asia-Pacific region, the average venture capital funding round was nearly double the global average.

In the PDF attachment, you can learn more about venture capital.

UK Leading the Way in Europe

The UK continues to lead the way in Europe for fintech investment. New unicorns such as Revolut and Monzo are inspiring a new generation of fintech innovators, attracting a level of investment not seen before. Revolut was ranked among the ten highest venture capital-backed deals in the world after a fundraising round of $250 million in 2018. Investment in fintech in the UK throughout 2018 rose by 18% year on year, reaching a record $3.3 billion by year end. Germany and Switzerland had the next highest amount in terms of fintech investment, with $716 million and $328 million respectively.

In global terms, China was at the top of the table with Ant Financial, which was recently valued at $150 billion. American fintech firms including SoFi, Robinhood and Stripe placed the US in second place, followed by the UK.

The increasing adoption of blockchain technology is one of the fintech trends experts predict will continue into 2019. Blockchain creates a decentralised ledger, where no single user has access to all the data and data is verified by users rather than a central authority. For fintech, blockchain creates more efficient systems with greater accountability. Banks and payment processing systems are increasingly joining cryptocurrencies in the use of blockchain, delivering streamlined, fast and secure systems for a variety of transactions including loans and investments.

The introduction of biometrics for identity verification is beginning to take hold among consumers. Authentication procedures such as facial recognition technologies for making payments or fingerprint authentication for smartphones are already widespread. Traditional verification tools such as passwords and PIN numbers are increasingly becoming obsolete, replaced by the more secure option of biometrics. Voice and facial recognition tools also help banks to fulfil their obligations for AML (Anti-Money Laundering) and KYC (Know Your Customer) compliance.

Mobile banking is on the rise in a trend that looks set to continue into 2019 and way beyond. The infographic attachment has some facts and figures about mobile banking in the UK. Customers are increasingly tapping into the idea that mobile banking is secure as well as being convenient, efficient and accessible. Improvements in functionality as banks embrace this trend will only lead to higher use of banking apps for all types of transactions.

It is expected that 2019 will be the year where some of the largest fintech firms will start to realise value though Initial Public Offerings, or IPOs. An overview of what an IPO is can be found in the embedded short video. Mergers and acquisitions are also likely as fintech companies develop closer partnerships with corporates and third parties, resulting in improvements to the experience for end users and a more comprehensive range of services.