Life 3.0: The Future According to Max Tegmark 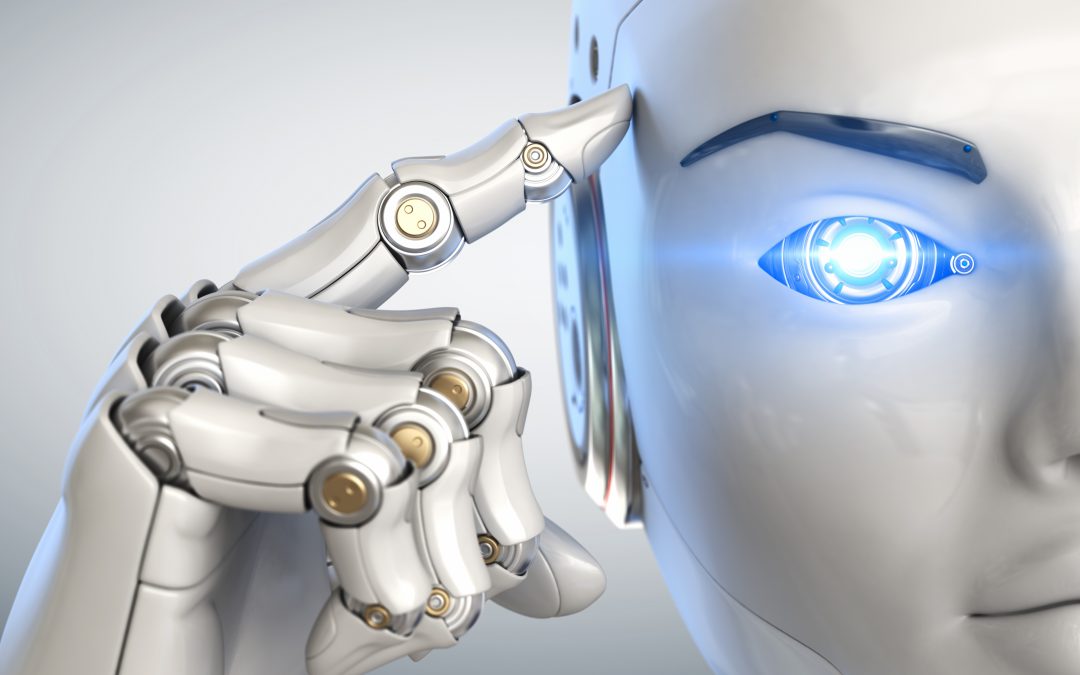 Max Tegmark, a Swedish-American cosmologist, released a book in 2017 called Life 3.0: Being Human in the Age of Artificial Intelligence. The book explores the impact of AI on the future of human life on Earth, looking at the possible implications for society (both positive and negative), measures we can take to maximise the likelihood of the outcomes being positive, and potential future scenarios for combinations of humans and technology.

Matthew Ledvina reads extensively about the topic of AI, with a keen interest in the ways this could alter the landscape in the accounting and legal worlds (in particular the replacement of white collar workers). Tegmark’s book looks at human life as divided into three distinct states since inception.

The Three Stages of Humanity

The title of Tegmark’s book, Life 3.0, refers to what he classifies as the third and current stage of humanity, in which emerging technologies such as AI are beginning to shape a future that may involve computers that can one day redesign their own internal structure and hardware as well as being able to learn in the ways that we have already discovered.

The very beginning of the book therefore posits a scenario in which the technology has already surpassed human intelligence and begun to change society through its pervasiveness. In the short video attachment you can find a definition of the term ‘super-intelligence’.

The book then looks back at the history of humankind, beginning with Life 1.0, the biological origins of our species as intelligent beings, and later at Life 2.0, or humanity’s cultural development. This sets the backdrop for the main topic of the book, Life 3.0, the potential development of intelligence through technology in the future.

One of the main topics explored by Tegmark in Life 3.0 is the importance of ensuring that the goals of the emerging intelligent technologies remain aligned with the goals of our species. Super-intelligent AI would prevail in a struggle against humans, as it would by definition be better at achieving its goals, meaning it is vital that this struggle never takes place. Computer scientists and other developers of the emerging technology therefore need to ensure that, as AI advances, it learns, adopts and retains our goals. The potential problem, argues, Tegmark, would not be one of malice, but of the AI simply being far more competent than humans and therefore being destined to achieve things faster and more efficiently, leaving us far behind. With friendly AI, the intelligent technology would be working towards the same goals as humans and therefore the struggle would be non-existent.

The PDF attachment looks at some of the most important questions we should be asking ourselves before we continue to develop machines that have the potential for super-intelligence.

Super-Intelligent Machines: What Should We Be Asking Ourselves? from Matthew Ledvina

Max Tegmark was born in Sweden and holds dual nationality in Sweden and America. He is a renowned cosmologist and physicist, working as a professor at MIT, the Massachusetts Institute of Technology. Tegmark is also one of the Future of Life Institute’s co-founders and the Foundational Questions Institute’s scientific director. He has produced more than 200 academic publications and Life 3.0 is his second book, following on from Our Mathematical Universe. Tegmark’s often unorthodox ideas have earned him the nickname ‘Mad Max’ in some circles and he has a broad range of scientific interests including the nature of reality and precision cosmology.

Artificial intelligence as a concept has been around for a long time, although it is only in recent years the technological advances have begun to grow at such a rapid rate. In the infographic attachment you can see some of the key milestones in AI as achieved in the first half of the 20th century.