Is the Tech Investment Bubble About to Burst? 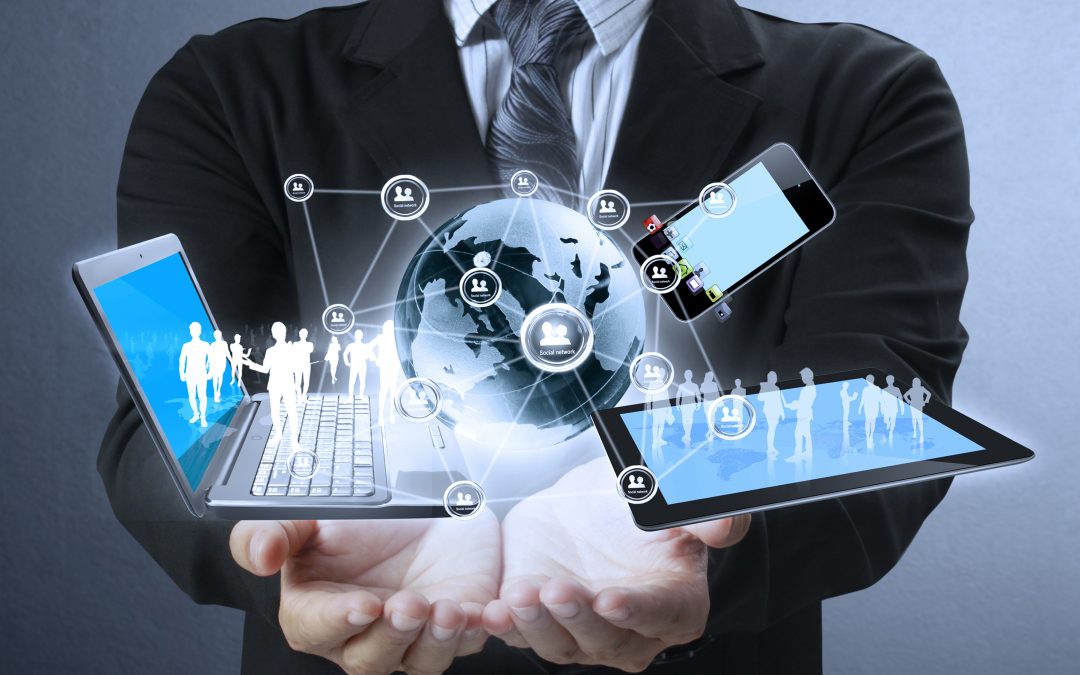 Big tech has been leading the investment market throughout the past decade, during what has been a record bull run. However, with many of the largest players in the big tech market facing a downturn, some are predicting that the tech investment bubble may be about to burst. While each company is of course different, there are multiple reasons to doubt the future of the tech sector when it comes to big investments.

Matthew Ledvina works with an asset-backed lending technology platform and has a keen interest in technology, so he follows the fate of the big tech companies closely. Apple, historically one of the biggest players in the market, cut its revenue outlook at the start of the year, causing a combined loss of $2.13 billion across eight hedge funds. Some figures about Apple Inc. can be found in the embedded infographic.

Apple is not the only tech company struggling at present, although optimism remains high among analysts for many of the other big names in the tech sector.

Entrepreneurs and investors were cashing in by selling shares in their companies, yet many showed little prospect of returning a profit and simply swallowed large amounts of cash from investors.

While some companies such as Amazon built a solid foundation on investor capital, many others attracted large amounts of funding without a sound business model underpinning the company. Nineteen years later, we could be seeing a similar effect following a boom in app investment.

Volatile conditions in the market predicted for later in the year are causing large investment banks to push IPOs on big tech companies that are currently loss-makers. The ride-sharing app Uber is one such example. The IPO for Uber was scheduled for early 2019, with the company valued at $120 billion. However, the app reported losses of $4.5 billion in 2017 and almost $4 billion in 2018. User growth has been used as a measure of future profitability rather than traditional metrics, much as what happened with dot-com businesses two decades previously. You can learn more about the Uber app and how it works via the PDF attachment to this post.

How the Uber Ride-Sharing App Works from Matthew Ledvina

Despite some of the biggest tech companies in the world running at a loss, analysts remain mostly optimistic about tech investment. Market leaders such as Facebook, Google and Amazon are still being placed on the buy side by most analysts, according to a FactSet survey. The positivity remains even though Facebook announced a drop in global market share for social media last year. Facebook commanded 66.3% of the total market in December 2018, compared to 75.5% at the same time the previous year.

Some of the reasons why the Facebook user base is declining are outlined in the short video attachment to this post.

Big tech companies are suffering further through new regulatory action in many key markets. The government of France has implemented a new digital tax already, which is predicted to cost the biggest companies around $568 million in 2019. Most of the firms that will be affected are the largest American tech firms. New regulatory actions across the world are expected, with more countries preparing to implement digital tax regulations.