Homo Deus: Exploring the Future of Humankind and Artificial Intelligence 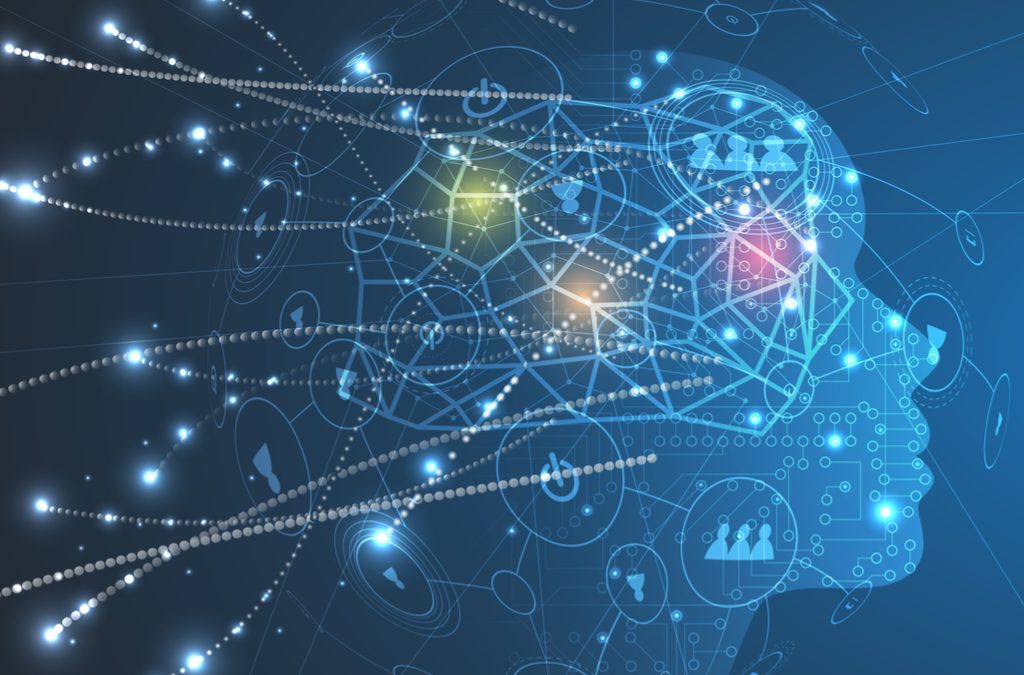 Homo Deus: A Brief History of Tomorrow is a book by Professor Yuval Noah Harari. You can learn more about the author in the embedded short video.

Following on from his earlier tome Sapiens: A Brief History of Humankind, Homo Deus explores human history, evolution and ability from the first homo sapiens throughout time, looking at what is happening in the present and then going on to speculate what might happen in the near and distant future.

Matthew Ledvina has read Homo Deus and many other books on the topic of AI, and finds the hypothetical future replacement of white-collar workers with intelligent machines fascinating.

Homo Deus is divided into three main sections: our initial development and dominance over the animals; our evolution in terms of language and understanding leading to an ‘intersubjective reality’; and how technology can and is threatening to alter the scope of what gives human lives meaning.

The initial section of the book looks at how the relationship between humans and other animals has evolved, with humans ultimately becoming the dominant species on the planet.

The second section covers approximately 70,000 years of human history. This ambitious scope begins with the evolution of language and explores the increasing differences between the human capacity for intelligence and the typical range of emotions and decision-making processes available within the animal kingdom. In this section, Harari discusses the different ways in which humans have developed what are essentially imaginary constructs, such as borders, money, religion and other concepts that exist only through a collective willingness to believe in them. It is this ability to live within intersubjective reality that sets humans apart from animals, argues Harari. The author also touches on humanism, positing that humanists may push the human race towards the search for immortality.

In the third and final section of the book, Harari looks at technology and in particular artificial intelligence, looking at the possibility that the continued development of such technologies could lead to a future where humans no longer have the ability to ascribe meaning to their lives. The book title ‘Homo Deus’ refers to Harari’s imaginary construct of a future super-human or human god which could replace humankind as we know it.

One of the theories that Harari explores in depth in his book is that of technologies evolving into god-like entities. In a world where technologies such as genetic engineering and artificial intelligence are becoming more common and more advanced, what will happen when computers evolve to the point where humans are no longer required, asks Harari. Humans are already losing employment to machines; Harari asks what will happen when this reaches a point where a ‘useless class’ has been created? Other questions addressed by the author include how Islam will feel about genetic engineering, what might happen to democracy when algorithms understand our wants and needs better than we do ourselves, and whether Silicon Valley will soon become a hub of new religions rather than just gadget makers.

Homo Deus imagines an apocalyptic future for the species homo sapiens, detailing the ways the species may overreach itself in a quest to exchange meaning for power.

In the infographic attachment you can see some of the awards Yuval Noah Harari has won, both for Homo Deus and other achievements.