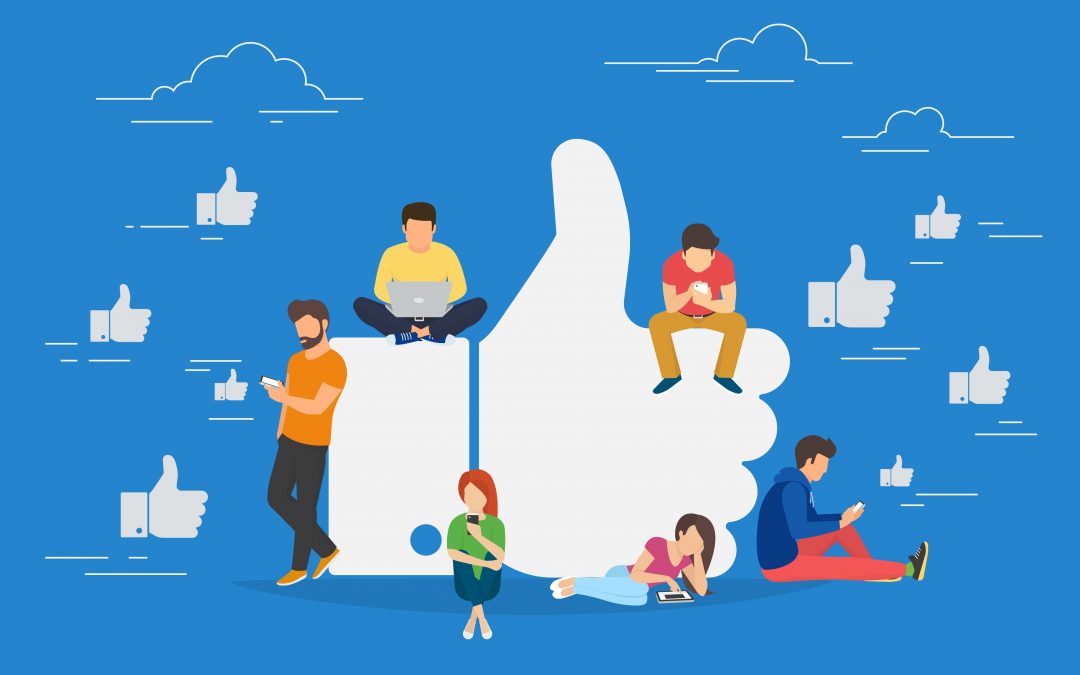 Social media platform Facebook has long dominated the global social media industry, yet the market share for the online giant has recently entered a period of rapid decline. As of December 2018, Facebook held 66.3% of the social media market share. This figure may seem impressive, but it is less so when compared to the 75.5% share the online giant held just a year previously. Not only that, but 18% of senior ad buyers in the United States surveyed by Statcounter responded that their spend on Facebook advertising was set to decrease. Estimates predict that this loss of advertising revenue will see Facebook’s market share decrease by 3%.

There have been several reasons cited for this decline, including Facebook’s apparent inability to prevent hate speech and other content evils from appearing on the platform, despite employing artificial intelligence as well as human moderators in the battle against inappropriate content. Matthew Ledvina closely follows technology news and anything relating to artificial intelligence. Experts are beginning to predict that Facebook’s decline is more than a temporary blip on the radar and will in fact continue indefinitely unless serious changes can be made.

The decline in usership of Facebook can be attributed to two main reasons: users are increasingly distrustful of the site, which has been named as complicit in terms of ‘fake news’, and many are logging off either temporarily or permanently due to experiencing rampant negativity from other users.

The ecosystem of Facebook is becoming poisoned with images and content that is at best inappropriate and at worst decidedly harmful, ranging from nude pictures and hate speech to far worse. Despite employing many thousands of moderators and artificial intelligence systems to filter this type of content out, millions of pieces slip through the cracks every day.

For example, the statistics show that Facebook’s artificial intelligence systems automatically detect and remove 96% of nude and adult images. However, when put into the context of the number of such images attempted to be uploaded to the site by users, in the third quarter of 2018 alone there were 1.3 million that made it to the public.

New GDPR regulations mean that Facebook is now obliged to block third party data providers in order to protect the privacy of its user base. While this is undoubtedly good for the users, it does make the platform less valuable to advertisers, resulting in a loss of revenue for Facebook. In the PDF attachment you can find out more about the new GDPR regulations and what they mean for businesses operating in the UK.

GDPR: Compliance in the UK from Matthew Ledvina

Advertisers who have little to no first party data of their own have long relied on sites such as Facebook to track this information. As Facebook is faced with pressure to comply with the new regulations, these advertisers will simply move elsewhere.

Perhaps all is not lost for Facebook the company, even as Facebook the platform haemorrhages users. The drop in usage of the Facebook site is corresponding to increased usage of Instagram and WhatsApp, both of which are owned by the group. The short video attachment introduces Instagram for first-time users.

As more and more social media platforms become available, users are naturally beginning to drift towards those that offer the specialised experience they require. One of the main appeals of Facebook in the early years was the sheer amount of options the site offered but today people, and in particular young people, are looking for quality over quantity. While Facebook should undoubtedly be concerned about the decline in users and market share, the social media giant looks set to continue to dominate across the wider group.