A Guide to Giving Internationally for Charitable Tax Deductions 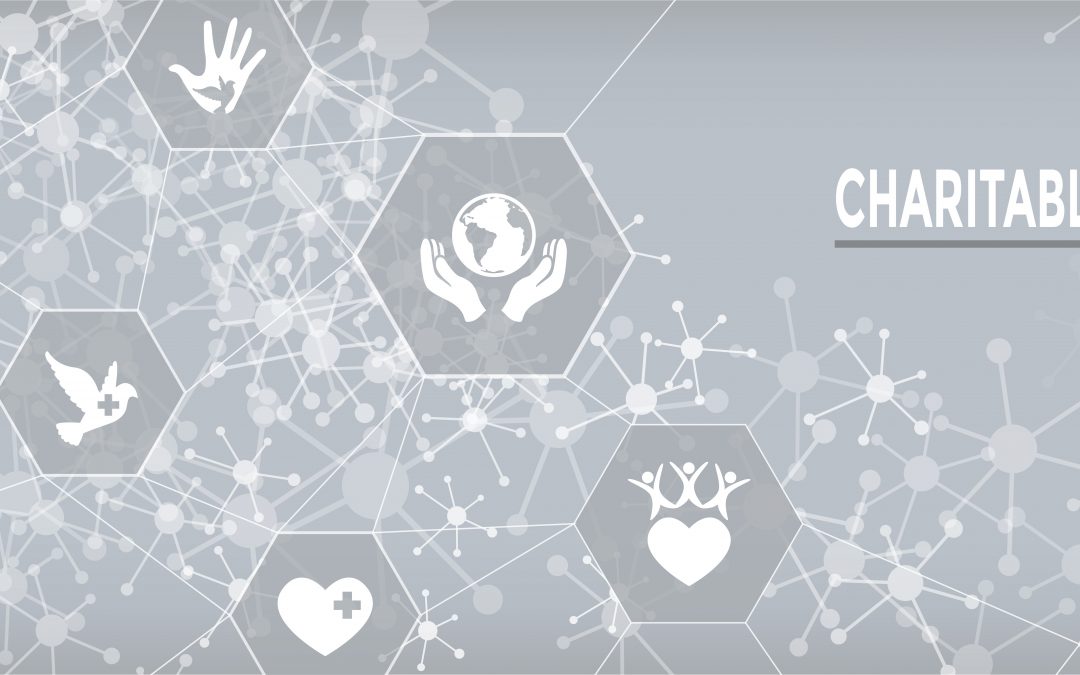 The total amount of money given to charitable causes by Americans in 2017 was in excess of $410 billion. However, only a very small percentage of this generosity found its way to international charities, at just $22.97 billion or 6% of the total. International giving in America dropped by 4.4% in 2018, a percentage that is incredibly low when compared to the charitable giving of other countries. Charitable tax deduction law in the United States may play a role in this low figure.

Matthew Ledvina is a tax adviser specialising in the provision of cross-border tax advice for families with connections in the US.

Changes to charitable tax deduction laws have undoubtedly played a part in this overall decline, although the rules have always stipulated that charities must be registered in the US for donations to qualify for tax deductions. Much larger donation amounts are required for individuals to be able to qualify for the deduction under the new tax regime, meaning only high earners are likely to be incentivised by tax breaks for giving. For everyone else, the motivation for helping good causes on an international basis has to come from a desire to help, rather than to profit. The PDF attachment gives five reasons why you should give to charity apart from financial gain.

Tax laws in the UK mean that the charitable organisation can claim back the tax already paid on any monies donated to them, provided they have the permission of the donor and the donor is a UK taxpayer. This effectively means that for every pound donated, the charity can claim an additional 25p. In addition to this, taxpayers who pay the higher rate of tax at 40% can personally claim back the difference between the basic rate and the higher rate, so the donor can also claim back 25p on every pound donated. However, if the charity gets more tax back on the donation than has been paid by the donor, the donor may then be asked to cover the difference by paying more tax.

One way in which residents of the US can give to international charities and receive a deduction on their personal tax bill is through a charitable gift account, or donor-advised fund. These are suitable for individuals looking to invest a minimum of $5,000 and allow the donor to group donations together. This means several years of charitable investments can effectively be made at once, with the donor receiving tax deductions on those contributions immediately. The funds can then be distributed to the relevant charities over time. If you do not have access to professional advice from a financial institution on which international charities to support, you may want to use the services of a charity vetting group to make your decision. The attached infographic looks at some of the best charity vetting groups available.

Choosing a charitable cause to support is often a personal decision, based on the causes we feel strongly about or those that we have experience with. However, one reason why many people in the UK choose to donate overseas is that each donation has the potential to make a bigger difference. Providing funding for a charity working in the developing world can save or drastically improve a life or lives, going further than the same amount contributed to a local or national charity in the UK. The Charities Aid Foundation (CAF) helps individuals in the UK ensure their money is going somewhere worthwhile. You can learn more about a CAF Charity Account by watching the short video attachment.